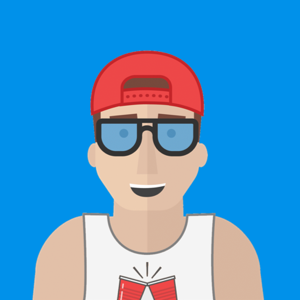 The More A Bro Drinks, The More He’s Into Gay Hookups

There’s no doubt that alcohol lowers our inhibitions. We joke about “beer goggles” and how a friend (or even stranger) we normally wouldn’t hook-up with suddenly becomes a ’10’. But apparently, drinking also broadens the scope of our sexual orientation.

A new study in The Journal of Social Psychology has found that typically identifying “straight” men became more attracted to other men when they drink.

Researchers asked participants to complete a survey about how many drinks they'd had that night. Then participants watched a 40-second video of either a physically attractive man or female.

As expected, the ‘heterosexual’ men showed high interest when the attractive woman was on the screen. However, the researchers noted something intriguing: the more that the male participant had to drink, the more they were also sexually attracted to the man in the video.

This suggests sexuality for men may not fall under simple ‘straight’ or ‘gay’ labels, but instead is more fluid (like Kinsey and many others have hypothesized). It’s likely society's heteronormative boundaries that keep people’s sexuality binary (or even repressed). What’s not discussed is whether the men (albeit subconsciously) feel this way to begin with - and whether the alcohol just helps them to admit their attraction.

This study, albeit a small sample size of only 83 heterosexual men in the midwest, has profound  implications. A recent survey by YouGov UK even found that almost 50% of British youth (ages 18-24) don't even identify as exclusively heterosexual.

Perhaps the old adage that “everyone's a little bit gay” is truer than we thought. So... What are you waiting for?

5 AWESOME Gift Ideas For Your Bro

Bro's TOP 5 gift ideas for this season - from water jugs to NES Flasks! 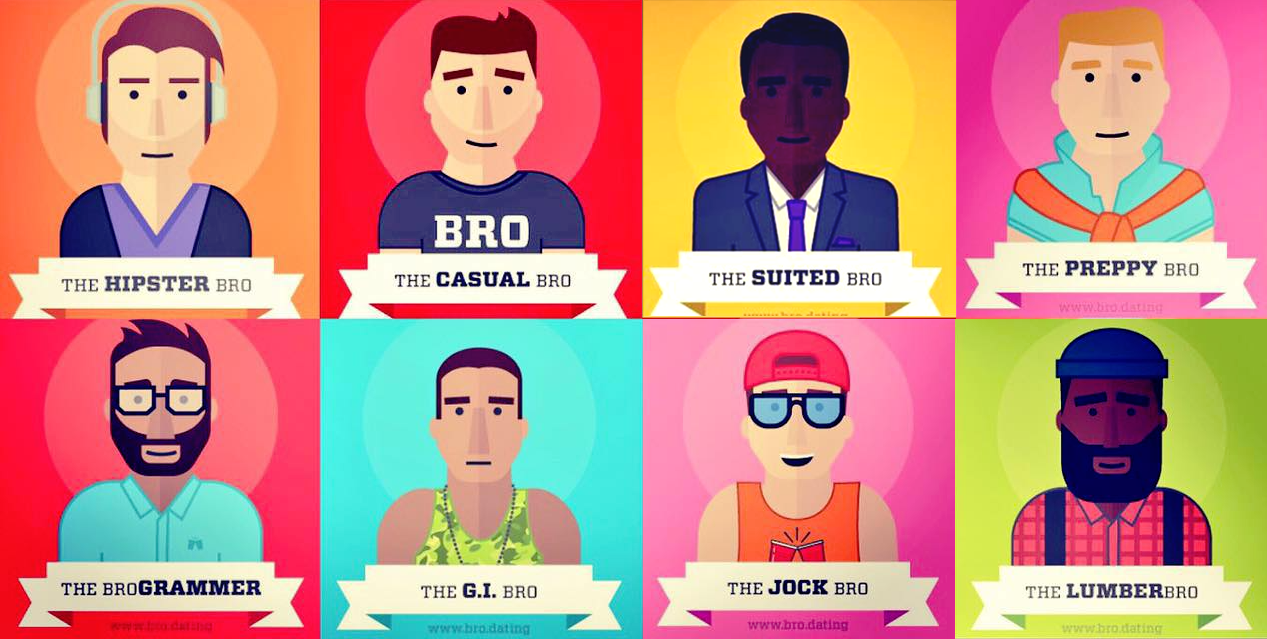 Which 'Bro Type' are you?

Traveling with your Bro can be one of the best trips you’ve ever taken!